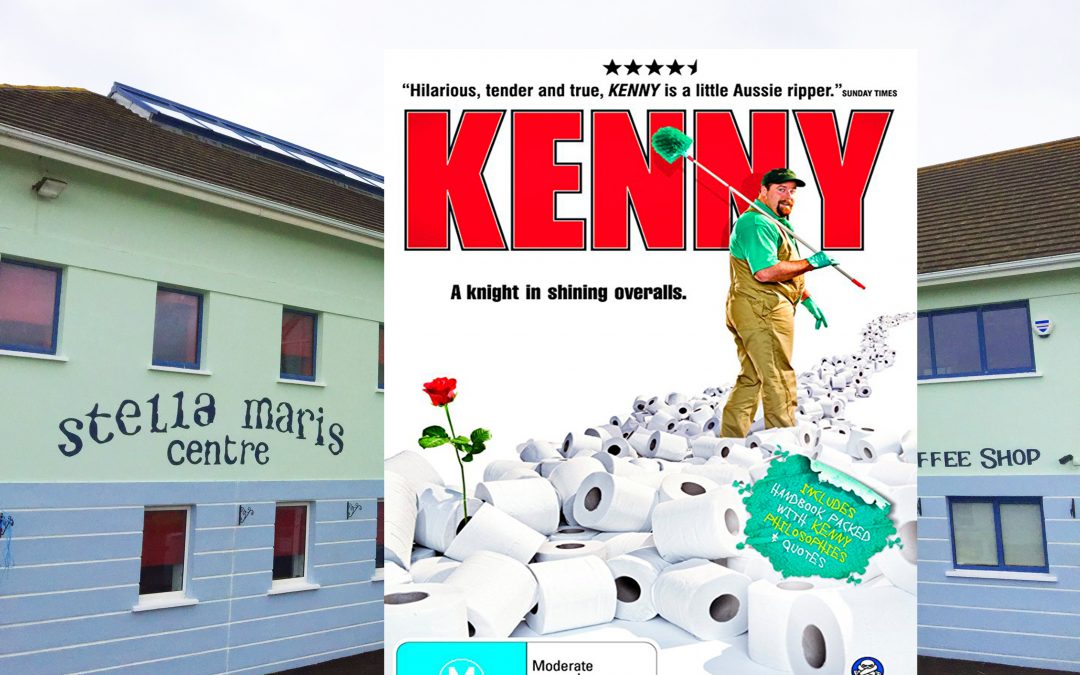 Kenny is a 2006 Australian mockumentary film starring Shane Jacobson as Kenny Smyth, a Melbourne plumber who works for a portable toilet rental company.

Director Clayton Jacobson describes the character of Kenny as The Dalai-Lama of Waste Management, eternally optimistic and always ready to put others before himself. Kenny represents the humbling nature of common decency & the film was shot entirely on location in the western Suburbs of Melbourne and Nashville, Tennessee in the United States.

Kenny is a mockumentary that follows the fictional Kenny through his daily life. His work and his personal relationships are explored as Kenny goes about his day-to- day activities and speaks directly to the camera and his audience. Kenny provides a most basic service to the community, portable toilets.

The audience sees Kenny interviewing potential clients and involved in major public events. It is important to Kenny to know the kind of food and drink to be served at these events as this will determine the level of service he provides.

Never ashamed of his job, despite the disparagement of some (including his own family), Kenny regards himself as a professional. Even at the most prestigious events for which he caters, Kenny realises that the most glamorous will need his portable toilets. He sees life in all of its complexities through the need of his services